The globalization of markets has forced many national companies relocating their production especially in the Far East. From these countries now goods can directly reach their consumer markets.

Thanks to an efficient and accurate service of “Cross-Trade”, SCS Venturini Srl is able to ship from foreign countries to foreign countries, so not only from China, where it has been present for years, but from the whole area of the Far East to markets of:

We are able to assist companies in the correct commercial documentation in international sales, all in order to get the following benefits:

– Reduction of the tax burden by avoiding double taxation

Fill out the form 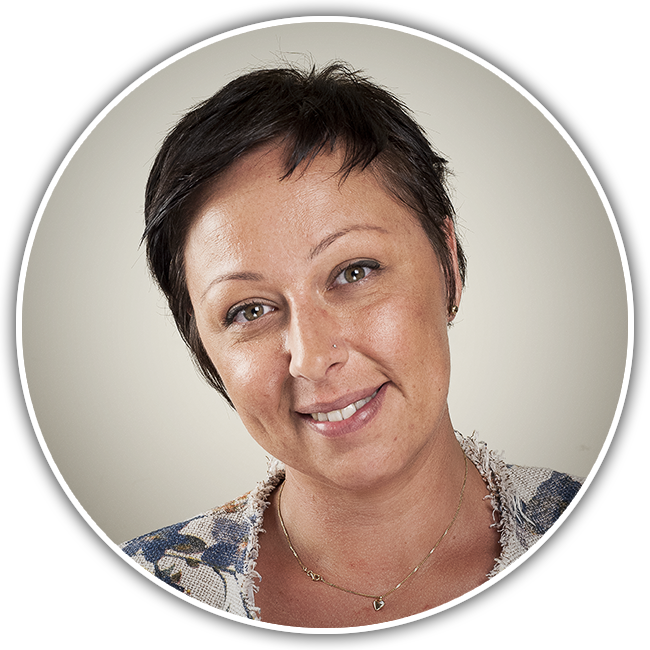